Yair Elmaleh,z”l, known affectionately as “Uncle Ya-Ya” among family and friends, was an individual who, in his short 34 years of life, left his mark on this 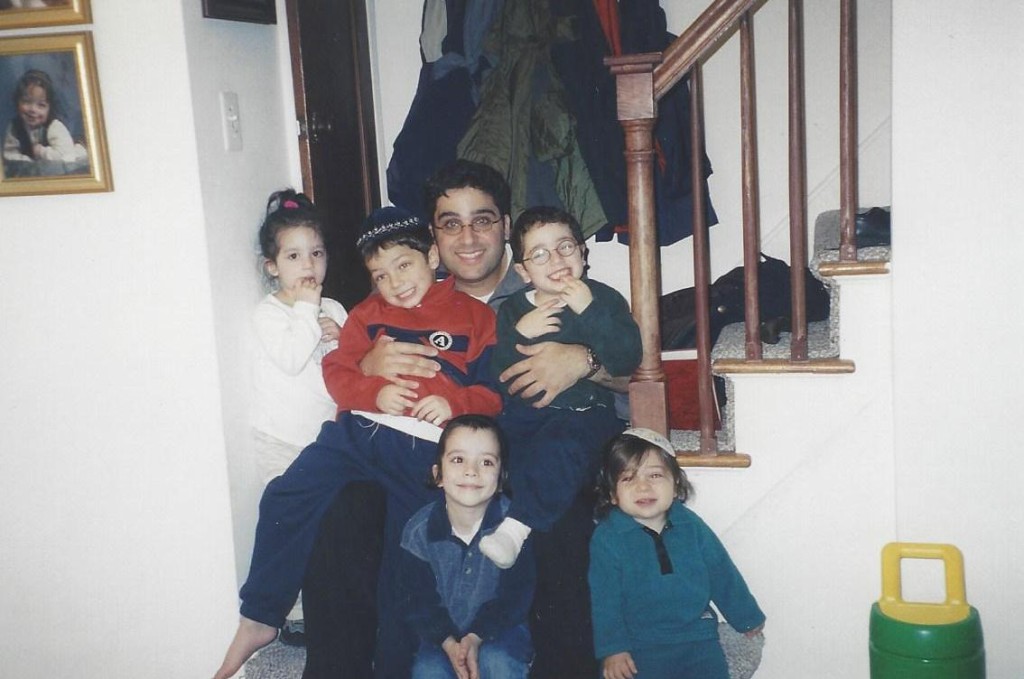 world.  Both in the public and private domain, Yair personified the role of a giver, dedicating his time and energy to others in need. Deeply committed to chessed organizations such as YACHAD, Camp Simcha, and YUSSR, Yair z’l used his warmth, humor, and passion to make others smile and carry them through times of need. Yair z”l spent countless nights sleeping in hospitals, allowing parents to leave their sick children in capable hands so that they could go home for some much needed respite. He was involved in running countless leadership programs for youth and inspiring them to give back to their communities.

Yair z”l was beloved to all who knew him and recognized by all as a uniquely caring soul/individual whose generosity knew no bounds. The word “Yair” means to light up in the Hebrew language, revealing Yair’s core personality – he lit up all those he touched.

To honor Yair’s memory and all that he embodied Yair Leolam was created. The word “Leolam” in Hebrew is defined as ’forever’ or ‘world’, alluding to the two main objectives of the Yair Leolam Foundation:

It is our wish and prayer that all those involved with the Yair Leolam Foundation continue to light up the world with acts of kindness, and in doing so, will perpetuate the memory of Yair Elmaleh z”l, whose generosity, compassion, and altruism illuminated the world during his short life.